All Around the World, People Barbecue at Home 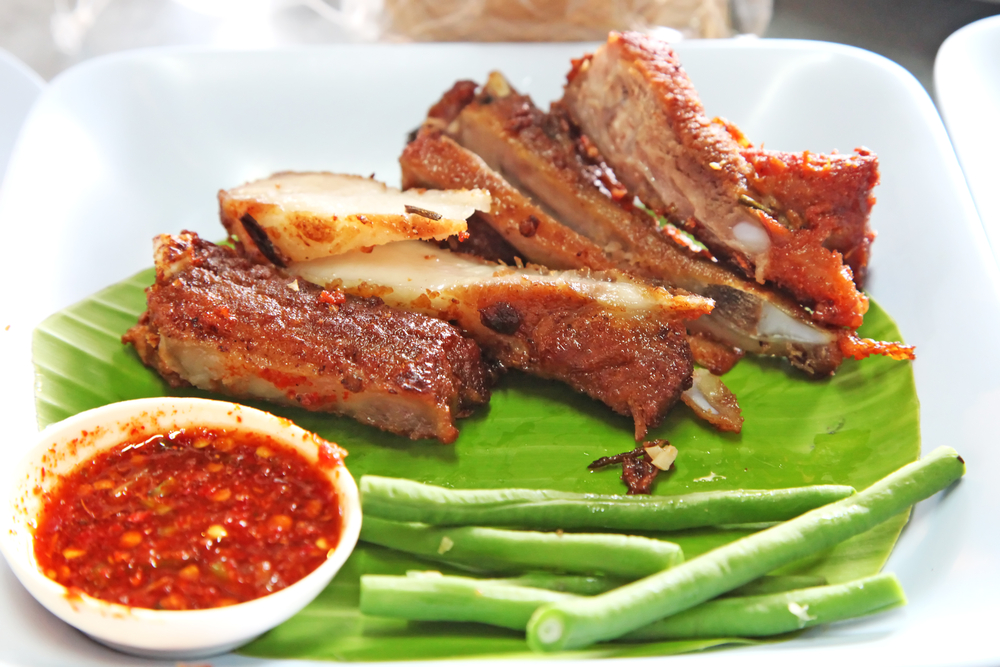 When you barbecue at home, you probably feel like you’re doing something as American as Uncle Sam, baseball and apple pie. The truth is, people all around the world barbecue at home - though it’s a little different, depending on your location. Next time you’re hosting a BBQ, think about some of these traditions from around the globe; maybe you can even incorporate something exotic into your next soiree!

There are many more traditions across the world, too numerous to list here, but no matter where in the world you barbecue at home, it’s not hard to please a hungry crowd with delicious, mouthwatering ribs. Wherever Tony Roma’s pre-cooked ribs are sold, it gets even easier! If you’re a Tony Roma’s enthusiast, you can find like-minded rib fans on Facebook, or follow Tony Roma’s on Twitter for all the latest information, tips and tricks related to BBQ.